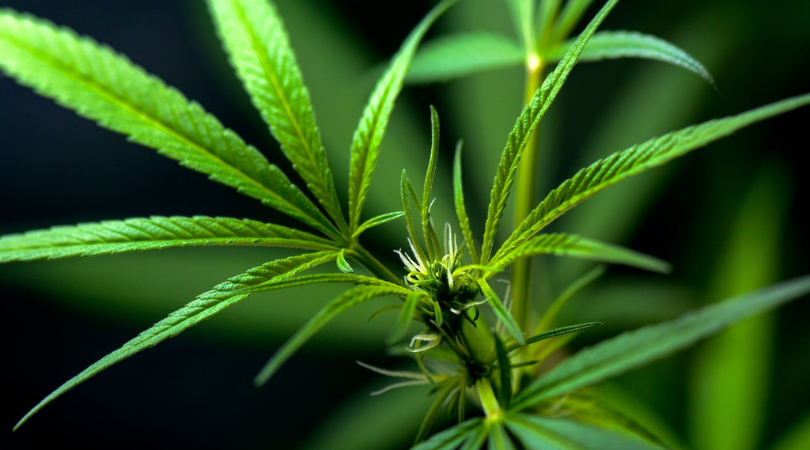 As you may have already found out, we are a platform that loves promoting local clothing brands in the country. We’ve seen the need to support hard-working enterprises that don’t get the attention they deserve online.

But, in addition to the positive effects of encouraging American entrepreneurship — that can only positively affect our national economy — there are other reasons why we promote good clothing options here.

As brands like H&M and our own America-based Forever21 indulgently do the “greenback boogie” — making capital off the wasteful philosophy of fast fashion — we seek to find alternatives to it and try to educate people on the same.

By now, most of us are aware of the cataclysmic effects of this industry on global water, landfill, and laborers. Scientists, celebrities, talk show hosts, and digital platforms like ours have done a thorough job of cautioning us against this dispose-friendly culture, providing some unnerving facts on its concomitant global effects. Read on to discover tons of positive hemp clothing facts and learn more about the soon-to-be booming hemp industry.

A Changing Philosophy in Clothing Consumerism

Lastly, we come to the most important factor of our conscious consumerism.

And that brings us to hemp.

Why Hemp Lost Its American Industry

The hemp plant, Cannabis Sativa, has gone through its fair share of ups and downs. For most of history, it was used throughout the world for a plethora of purposes, including clothing. But, then, through most of the 20th Century in America, it was demonized for its association with marijuana.

However, the association is not strictly true.

Due to the negative associations created by legislators, competitors, and most of the drug-phobic populace in America in the early 20th Century, the cultivation of the plant was restricted, which also led to the restriction of industrial hemp. And that’s why hemp became a scarcity in America.

Why Hemp is Now Winning American Industry Over

Due to newer, more sensible legislation in 2014 and 2018, industrial hemp has shrugged off its restrictions and is now becoming a greater prospect to many American farmers. Because of its versatility in industry, it is a safe choice for a crop.

Here are some of the economical reasons and hemp clothing facts that explain why it will become more popular:

More than these environmentally-friendly reasons though, hemp is just a very versatile agricultural product. It has numerous uses in industry, including:

These are some of the main attractions of the hemp industry. And they hold the future of the American side of it in good stead.

The agricultural infrastructure and market development for hemp cultivation are still in the developing stage, and there is still a lot of work needed to put it on the map. Banking and government funds are recognizing its potential, and more money is getting invested into its channels.

Hemp is the new black! Seriously, it’s here to stay. We hope you learned tons of new hemp clothing facts and are officially on team hemp! If you’re looking for hemp clothing brands, lucky for you we have a blog that covers the 16 Hemp Clothing Brands you NEED to know about! If you’re interested in learning more hemp clothing facts, we invite you to check out THIS website to educate yourself on all things hemp!

Owner of IndieGetup, the premier sustainable marketplace for men to shop ethically.